In July, 1983 Myron Gookin, who has recently been appointed District Court Judge in the 8A Judicial District, returned to his home town to practice law and was recruited to join the firm. Eventually the firm became Foss, Kuiken & Gookin, P.C. 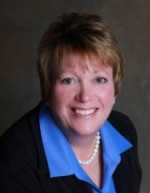 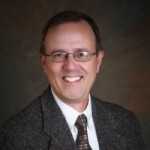